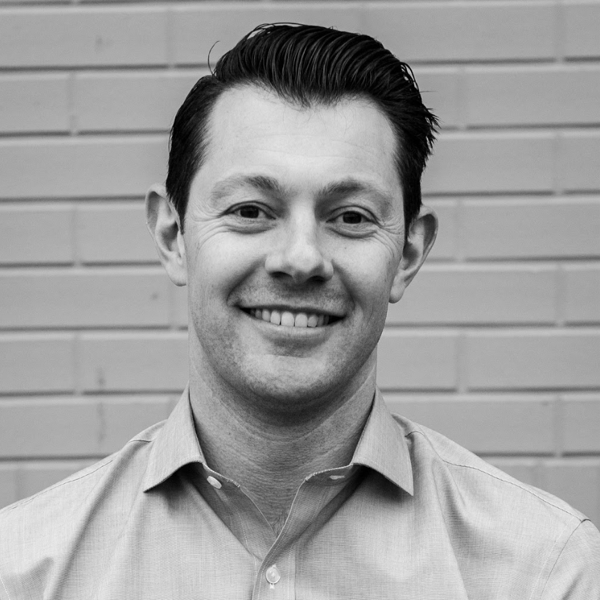 Will is the Chief Investment Officer and Founder of 100 Acre Ventures.

Prior to 100 Acre Ventures, Will spent six years at Passport Capital serving as the Chief Investment Officer of Passport Digital Holdings and Chief Risk Officer for Passport Capital. While at Passport, Will informed the portfolio construction process and provided guidance on position sizing, hedging, and risk management for the fund's $4.5B in assets. Previously, Will was a Vice President at MSCI where he consulted with hedge funds on their portfolio construction process and their use of Barra and Risk Metrics.

He is a CFA charter holder and has a BS in Business Administration from California Polytechnic State University, with concentrations in Accounting and Finance. He currently sits on the Dean's Advisory Council for the college of business. 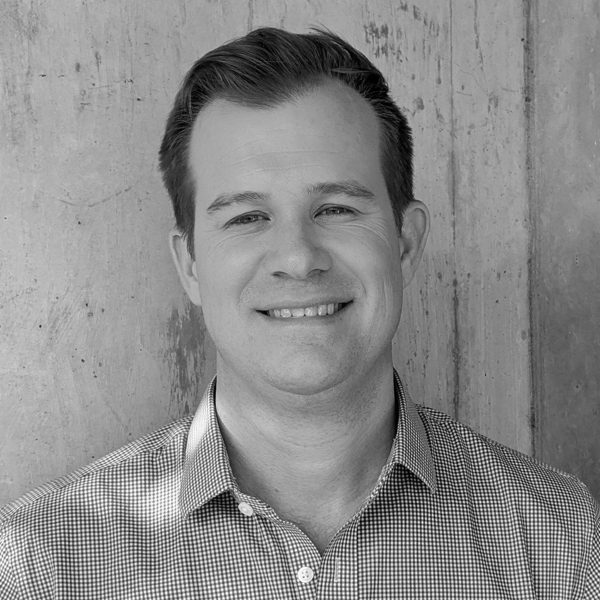 Patrick Collins is the Chief Operating Officer and a founding partner at 100 Acre Ventures. Prior to 100AV, Patrick was co-founder and Head of Compliance and Operations at Digital Currency Trading Inc. and managed compliance at Passport Capital for five years. Patrick was previously a business consultant at SS&C Eze, where he implemented trading, compliance, and portfolio analytics systems for hedge funds and institutional asset managers. Patrick received a BS in Business Administration from the University of North Carolina at Chapel Hill. 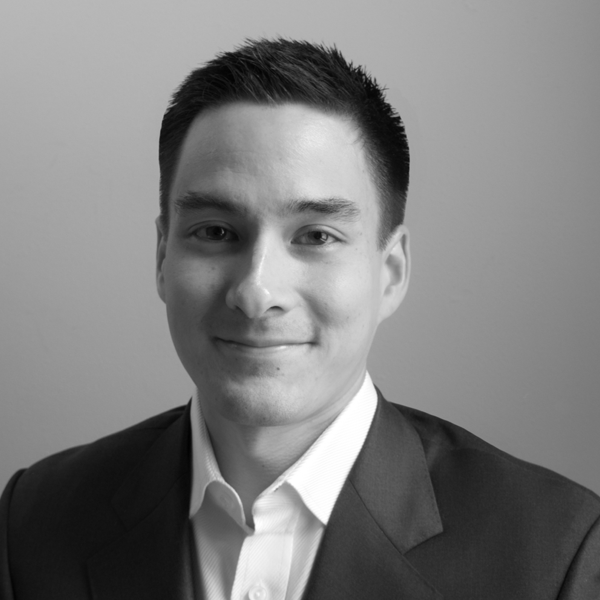 Jon Nakahara is the Chief Risk Officer and a founding partner at 100 Acre Ventures. He is responsible for building out much of the infrastructure for portfolio modeling, backtesting, and strategy development. Prior to 100 AV, Jon was a Senior Risk Analyst at Passport Capital and responsible for internal risk reporting and systems development. Prior to Passport, Jon was a Vice President and Technical Product Manager at Risk Metrics (MSCI) and a Portfolio Modeling Specialist. Jon received a BS in Mathematics from Penn State University and a masters in mathematics from Lehigh University. 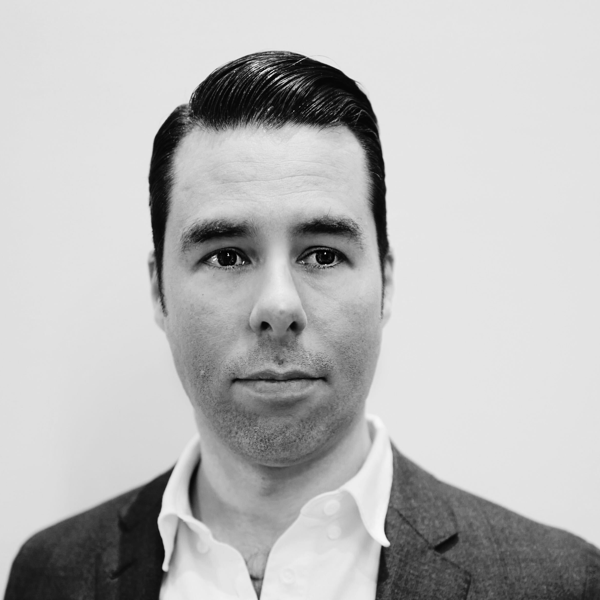 Paolo Fragomeni is the Chief Technologist and a founding partner at 100 Acre Ventures. He is a seasoned engineer and open source developer who left MIT in 2010 to co-found his first startup, which was later acquired by GoDaddy Inc. Paolo was an early community leader and contributor to the world's largest and fastest growing open source project, Node.js, and has been sought out by Fortune 500 Companies such as Qualcomm and Dow Jones as a technical advisor. Additionally, Paolo has contributed to many open source projects including Electron and Gitmesh along with projects in the decentralization and peer-to peer space. Paolo frequently peer reviews technical papers and speaks at technical conferences worldwide.